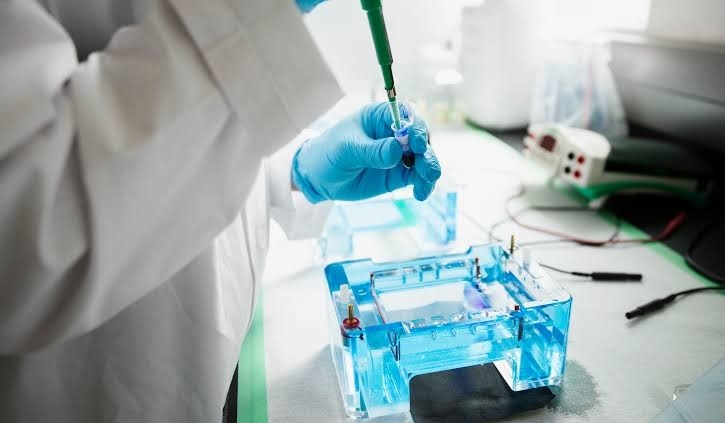 
THE MOST mutated variant of coronavirus yet was discovered in travellers from Tanzania, experts have claimed. A report submitted to the World Health Organisation and regional bodies shows the strain has 10 more mutations than found on any other version, according to Tulio de Oliveira, director of the Krisp scientific institute. The discovery by the institute that carries out genetic testing for 10 African nations found the new variant in travellers arriving in Angola from Tanzania. Mr de Oliveira said: "It is potentially of interest."  Krisp, which discovered a new strain in South Africa last year which sparked a resurgence of infections in the country, said the new variant had been identified in people travelling from Tanzania to Angola. Variants of the coronavirus have caused concern among health experts around the world as the one first identified in South Africa has proven more infectious and able to more easily evade some vaccines. Scientists have yet to investigate the strain found in three Tanzanian travellers to find if it is more infectious or severe than other variants. The Krisp report to the WHO said the Tanzanian variant comes from a lineage of the virus first identified in China whereas many others trace their roots to Europe The newly discovered version will be grown at laboratories at Krisp and an attempt will be made to ascertain how easily it evades antibodies, de Oliveira said.