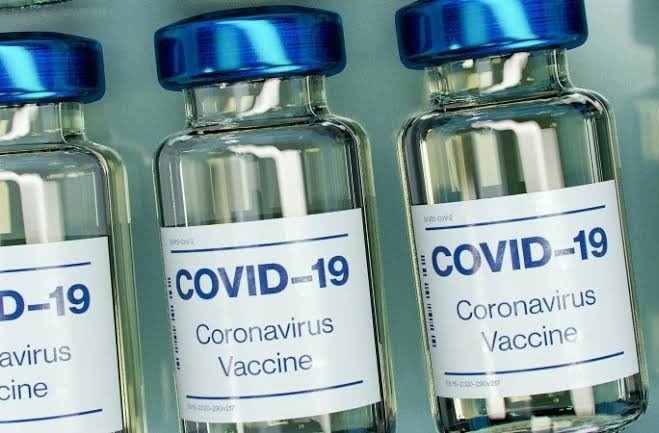 
Pfizer said on Thursday, 11th March its Covid-19 vaccine blocked 94% of asymptomatic infections in an Israeli study — a result CEO Albert Bourla called "extremely important." The study, which measured results two weeks after the second dose, also found the vaccine was at least 97% effective against symptomatic Covid cases, hospitalizations and deaths, according to Pfizer, which developed the shot with BioNTech. The analysis used data collected between Jan. 17 and March 6, when Pfizer's vaccine was the only available shot in the country and when the more transmissible B.1.1.7 variant from the U.K. was the dominant strain. "This is extremely important for society," Bourla said in an interview. "The asymptomatic carriers and patients are the ones spreading the disease mainly. We were expecting something good in terms of symptomatic," he said, adding the company was not expecting such a "high number" against asymptomatic cases. An asymptomatic person is someone who has Covid-19 but doesn't have any symptoms and never develops them. It's not the same as a pre-symptomatic patient who later goes on to develop symptoms. At least 50% of transmission is estimated to have occurred from people who don't have symptoms, according to a study in JAMA published in January. The Israeli study means the Pfizer vaccine could significantly reduce transmission. "This clearly demonstrates the power of the COVID-19 vaccine to fight this virus and encourages us to continue even more intensively with our vaccination campaign," Israel Ministry of Health Director Yeheskel Levy said in a press release. "We aim to achieve even higher uptake in people of all ages, which gives us hope of regaining normal economic and social function in the not so distant future." Bourla also said Thursday the company is assessing the impact a booster dose may have on the virus, particularly the B.1.351 strain in South Africa, which he said "seems to be the toughest one." "We have very good protection already with two doses," he said.