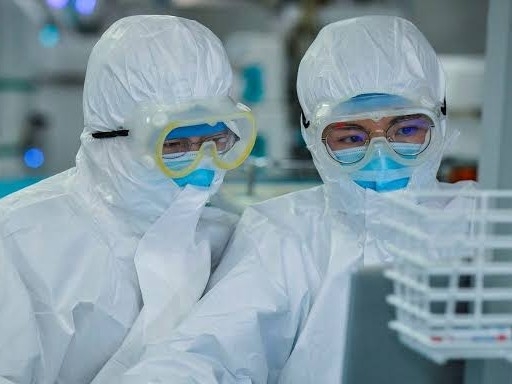 
News of the variant in Brazil comes after two separate mutant strains of the virus were discovered in the U.K. and South Africa earlier this year. The U.K. imposed a ban on travelers from South America (and Portugal and Cape Verde) in mid-January in an effort to stop people from bringing the new variant into the country. Viruses naturally mutate and there is no evidence that the newly-discovered strains have more severe disease outcomes. However, the Covid variants are thought to be more transmissible than the original one that started the pandemic, and this could lead to higher numbers of serious infections and additional deaths. The NIID said it was difficult to immediately determine how infectious the new strain is and the effectiveness of vaccines against it. To date, Brazil has recorded more than 8.3 million Covid cases and 207,000 virus deaths, according to data compiled by Johns Hopkins University. The South American country is second only to the U.S. for Covid-related fatalities worldwide. What is known about the variant found in Brazil? Earlier this month, Japan's National Institute of Infectious Diseases (NIID) said it had detected a new Covid variant in four travelers from Brazil's Amazonas state on Jan. 2. One male in his 40s, who was found to be asymptomatic on his arrival in Japan, was hospitalized as his respiratory condition worsened. One female in her 30s reported a sore throat and headache, one male aged between 10 and 19 recorded a fever and one young woman over the age of 10 was asymptomatic. This variant of the virus belongs to the B.1.1.248 strain and has 12 mutations in the spike protein, the NIID said. Spike proteins are used by the virus to gain entry into cells within the body. Researchers are urgently studying the Covid variants, which are suspected to share similar characteristics, to gain a better understanding of the threat they pose.